A little about Katriona 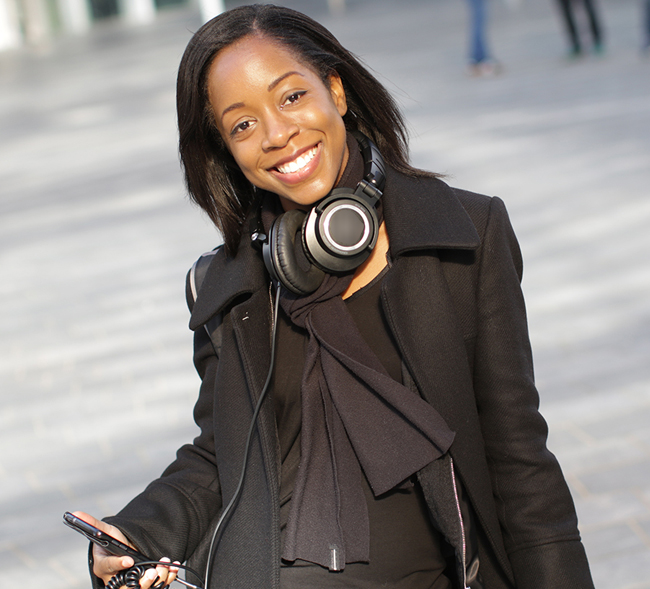 Side note: I also work as a web developer. So, if you are interested in getting a website done for your music business, visit my web development site here.

I always knew that I wanted to make music that I love to listen to, the type of music I save to my playlist and listen to on repeat. I couldn’t find enough of this type of music, so I decided to make my ideal music on my own, and help others to make good music too. 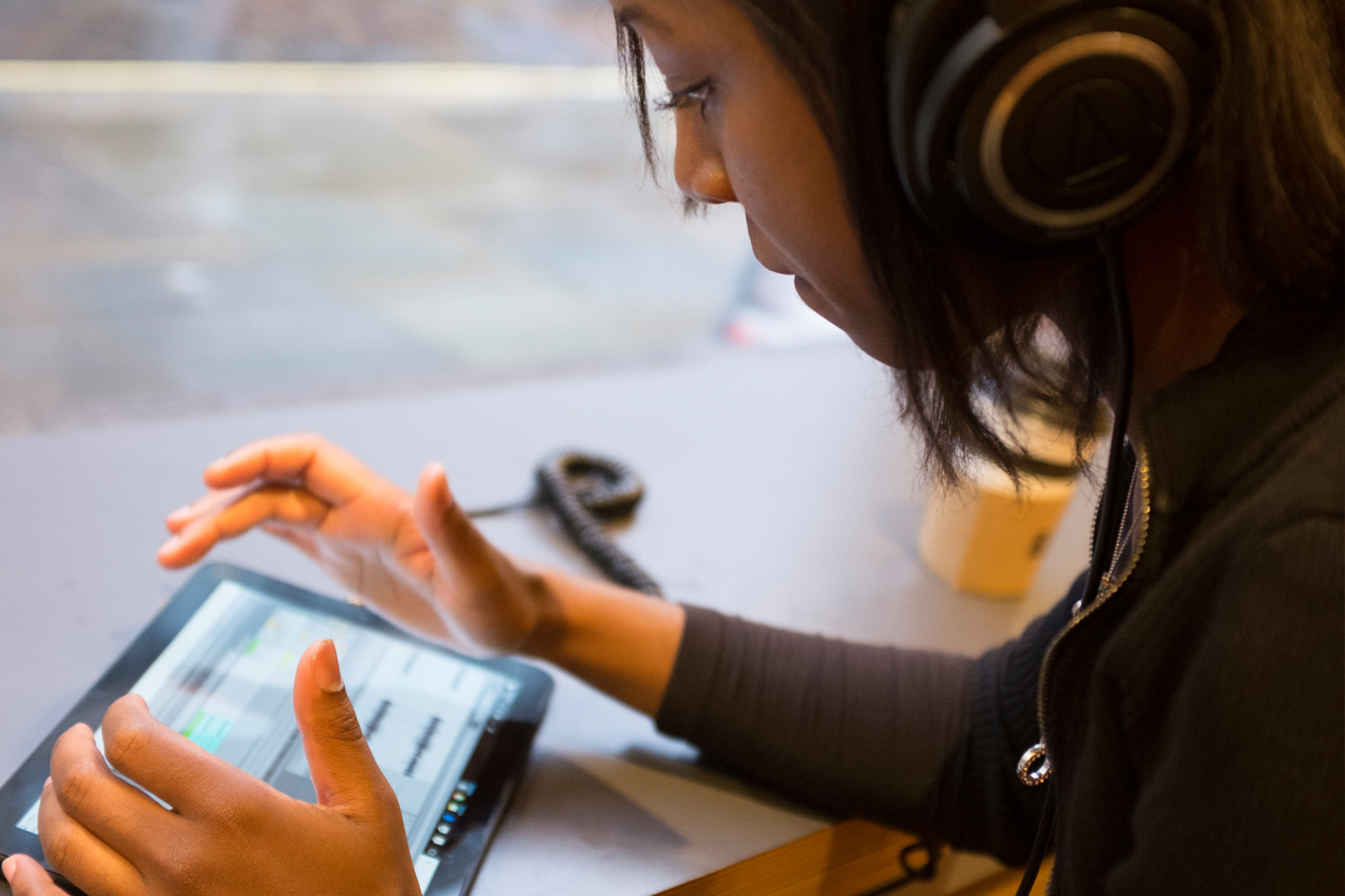 I like being flexible about how I make music, so sometimes I like to make music on the go to inspire my creativity

My music career began when I worked at two music studios in London. I ran and managed the recording studios, which included working as a recording/mixing engineer and music producer. 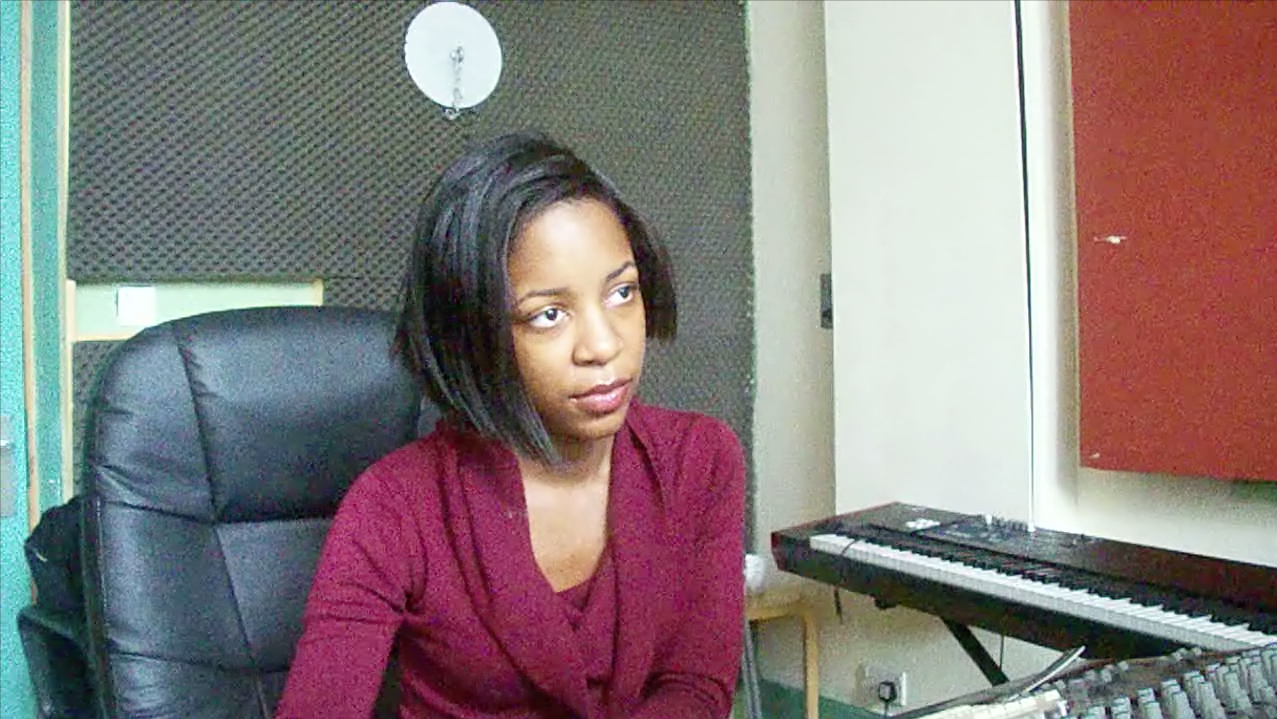 Along with this role came the tasks of maintaining and repairing any issues with the mixing console, microphones and other equipment such as the MPC. Additionally, I handled the technical aspects of sound during the live studio recordings. During this process, I made sure a commercially viable song was produced, which included making sure the artist was at the correct distance from the microphone, making sure the audio levels were good etc.

I then branched out as a freelance music producer and songwriter, finding my own artists and producing/writing music for my first few music releases. The recording and mixing sessions took place in some of London’s state of the art music studios such as Sublime and Bonafide.

Among other artists, I worked with singer/songwriter, Kyra Roxanne. I produced and co-wrote “Daydreaming” and then produced another five records. 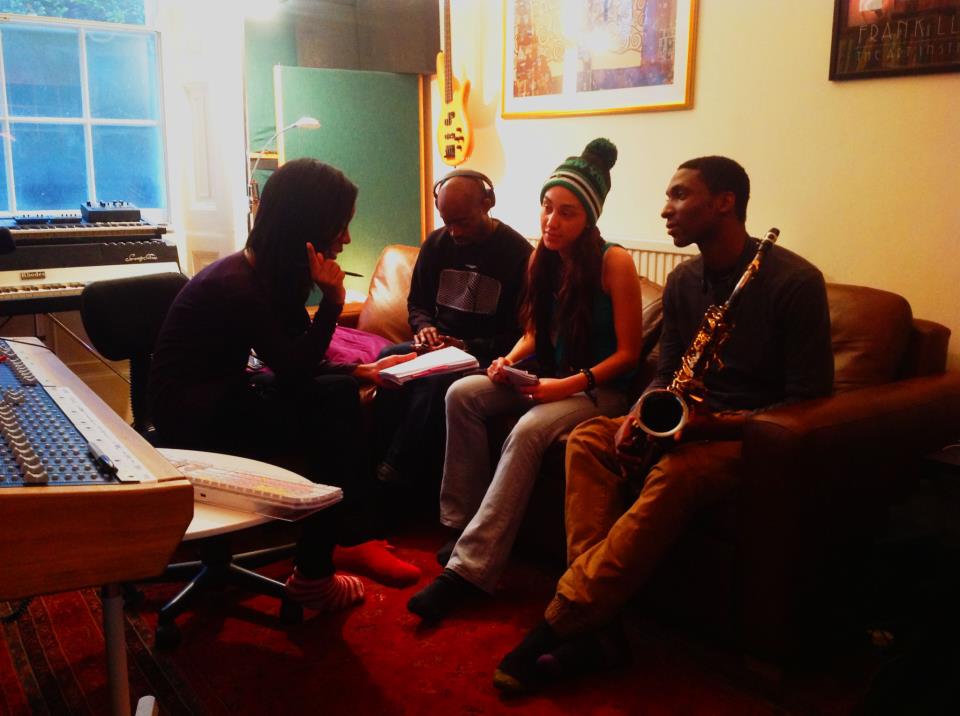 Me in the studio with a singer and session musician 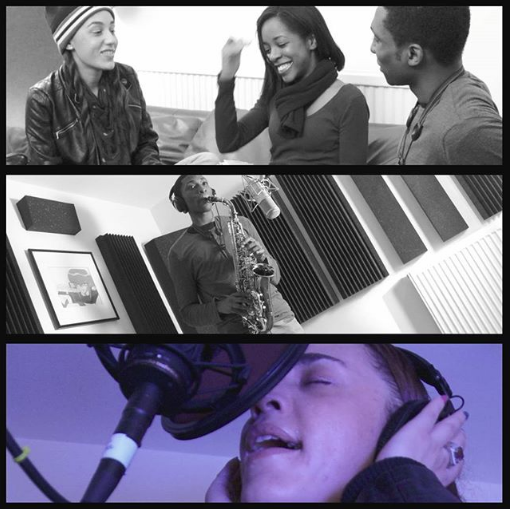 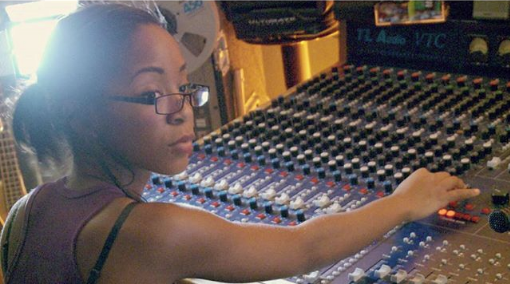 The songs were well received in our small community, so Kyra performed a couple of the songs at local music nights.

I produced music for a number of independent artists from many parts of the world including the UK, France, USA and Australia. Working remotely was interesting because instead of recording the artists in person, they sent me their vocals instead. 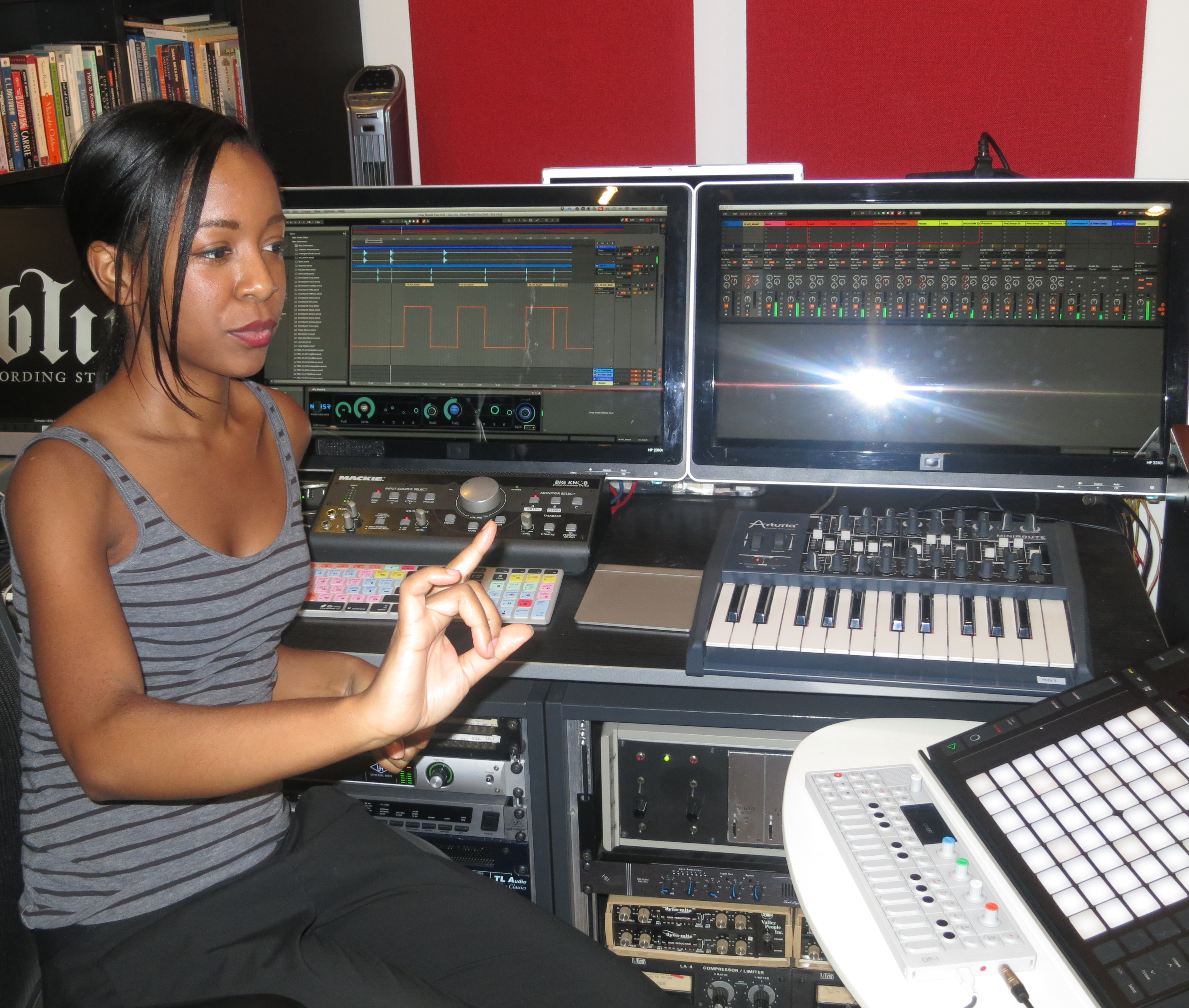 I'm always listening to all the nuances in my music!

I produced this song "How Would You Feel" for Australian artist, Mz Sammy G.

I tested my music on a small community group of music lovers which had its own community music chart, and a couple of my songs reached #1 spots on that chart. I took that as even more reason to keep building my music career. 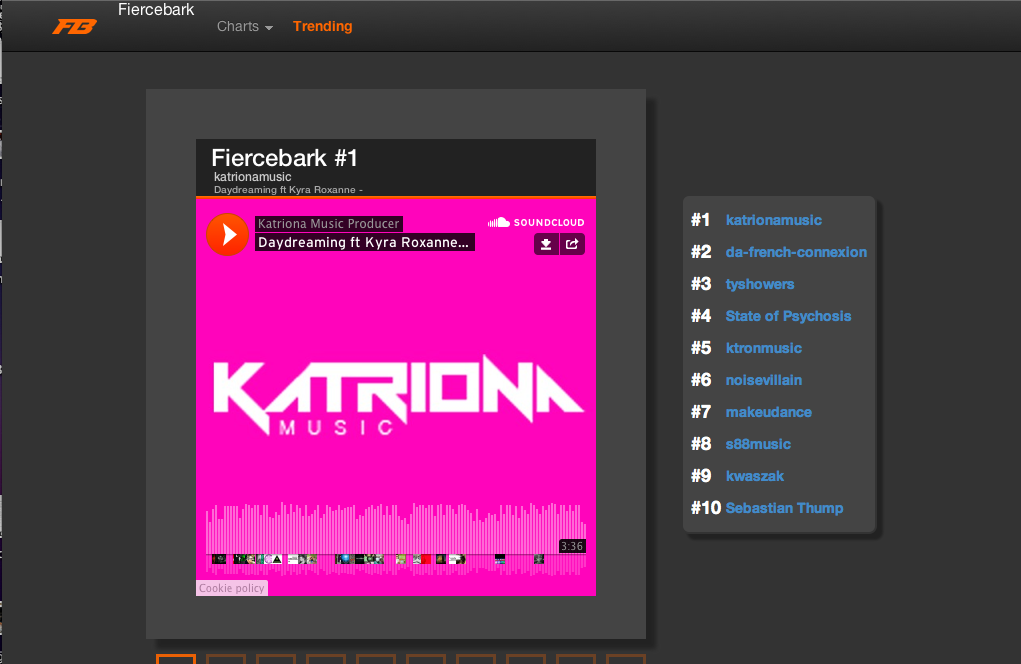 My songs reached number 1 on a small community music chart.

I then landed a music placement producing music for a fashion web series, “What to Wear”, for a video production company, featuring fashion stylist Wanja Knighton. My music was commissioned for a further two series.

My music featured in online fashion series, "What to Wear", commissioned by a video production company. 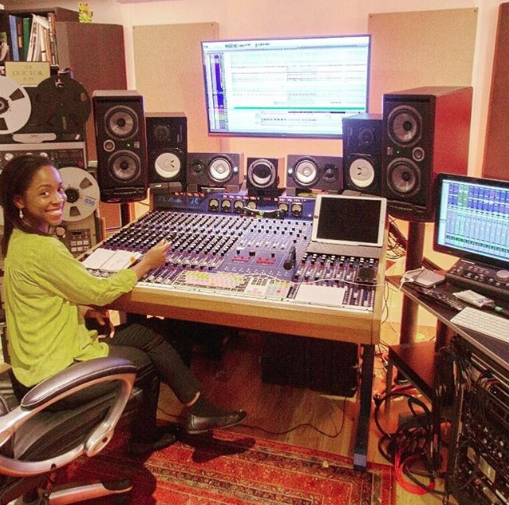 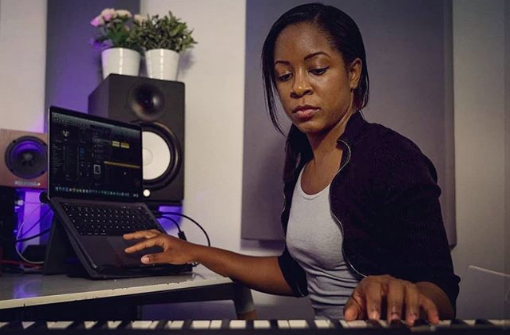 My passion and versatility has led to my development of several closely related skills required for my success in the competitive music industry, which puts my clients at a competitive advantage. This includes web development / coding and marketing. While I’m not making music, I’m drinking hot chocolate and coding or travelling! 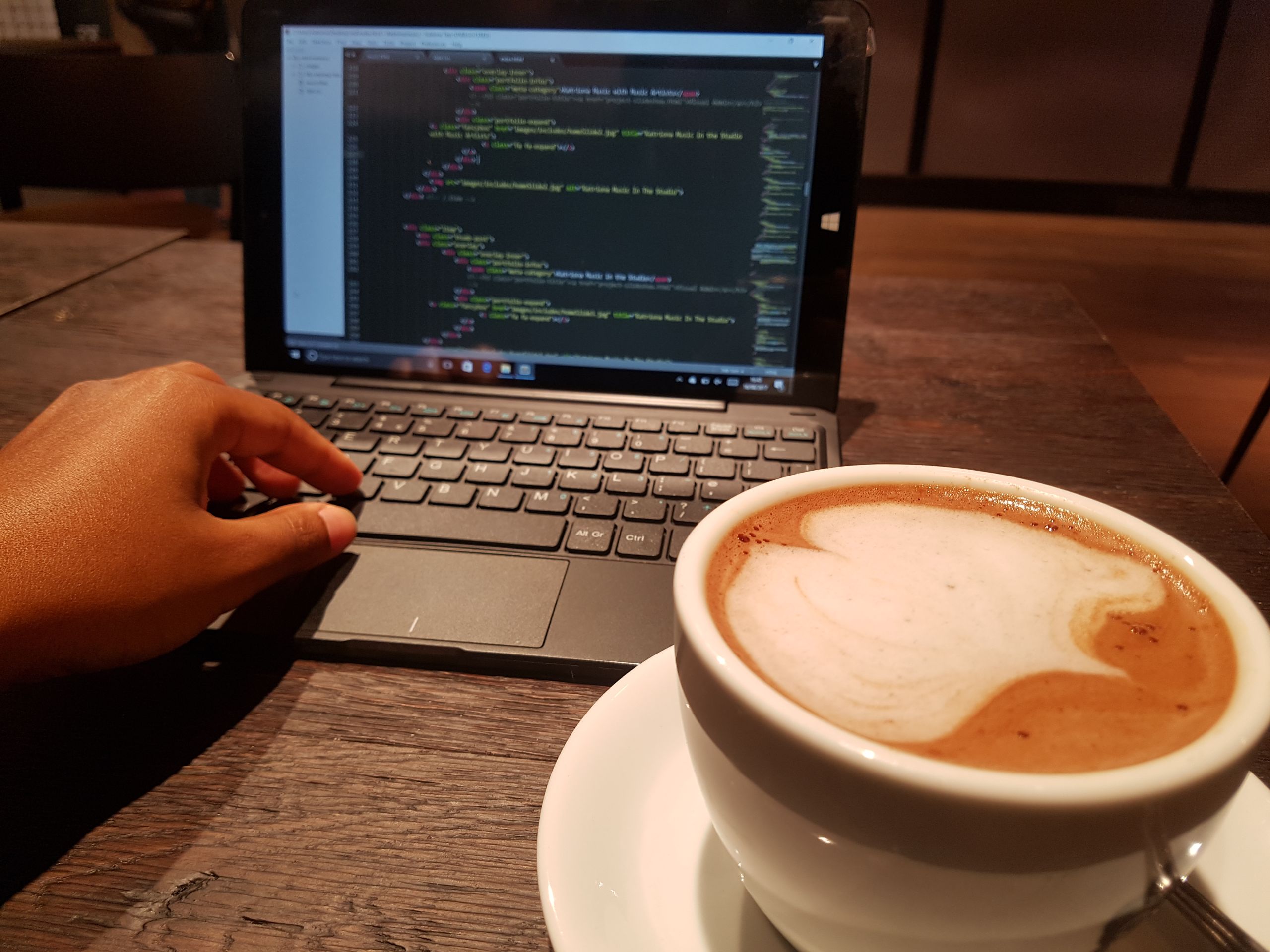 I do a lot of coding as a web developer. Here I am doing just that, with hot chocolate which I love!

If you would like to work with me, please contact me here. I look forward to hearing from you!